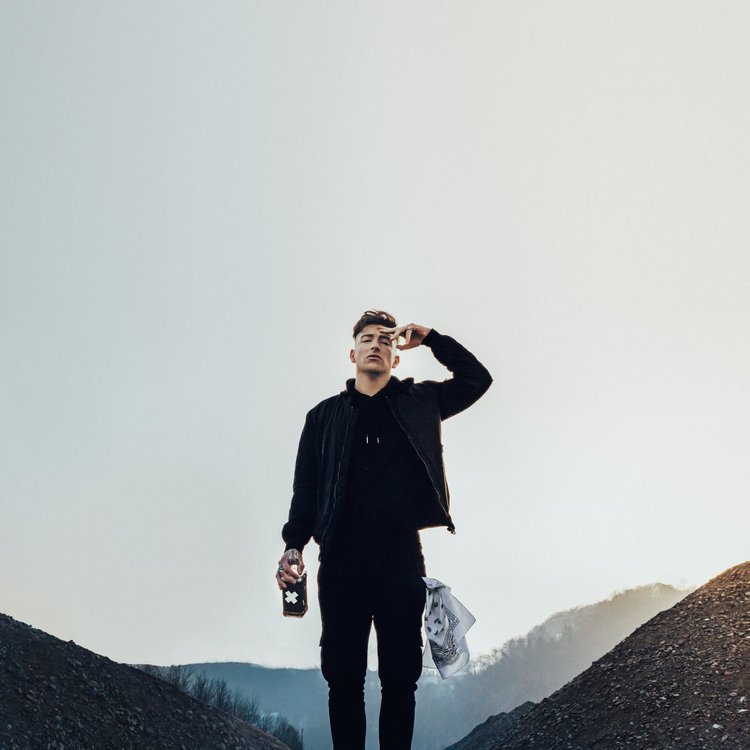 Laufwerk Liestal
Lloyd P-White is a British artist who was born and raised in Basel, Switzerland. He has come to attention through his DIY approach to music. Known for creating music in his bedroom with a simple setup of a microphone and his laptop, Lloyd’s artistry has been championed by the likes of Huffington Post alongside significant hype in the blogosphere.

With over 15 Million Spotify streams to his name, Lloyd’s music is a regular mainstay in the platform’s Viral Charts and he has also landed top editorial playlists such as the coveted New Music Friday. 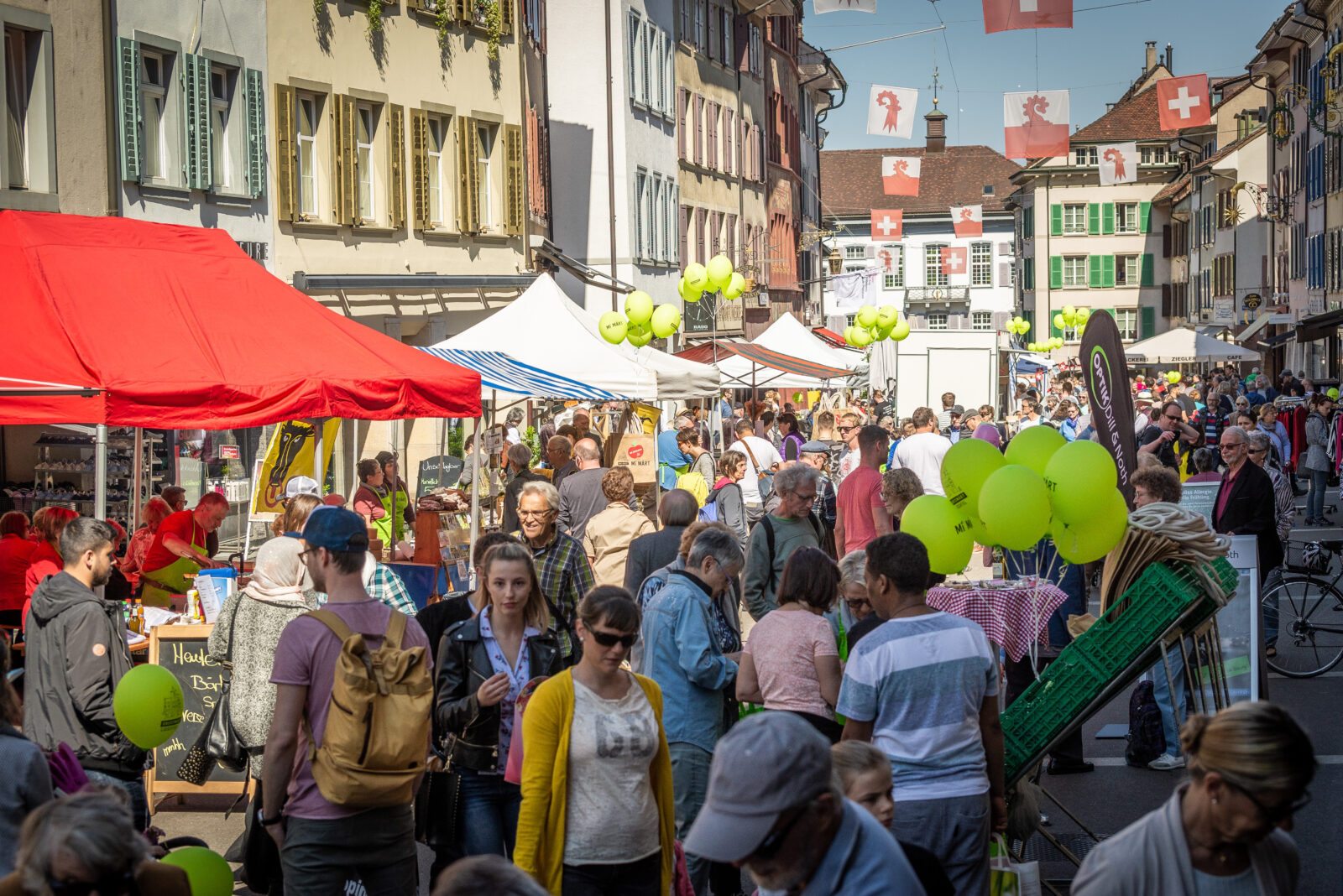 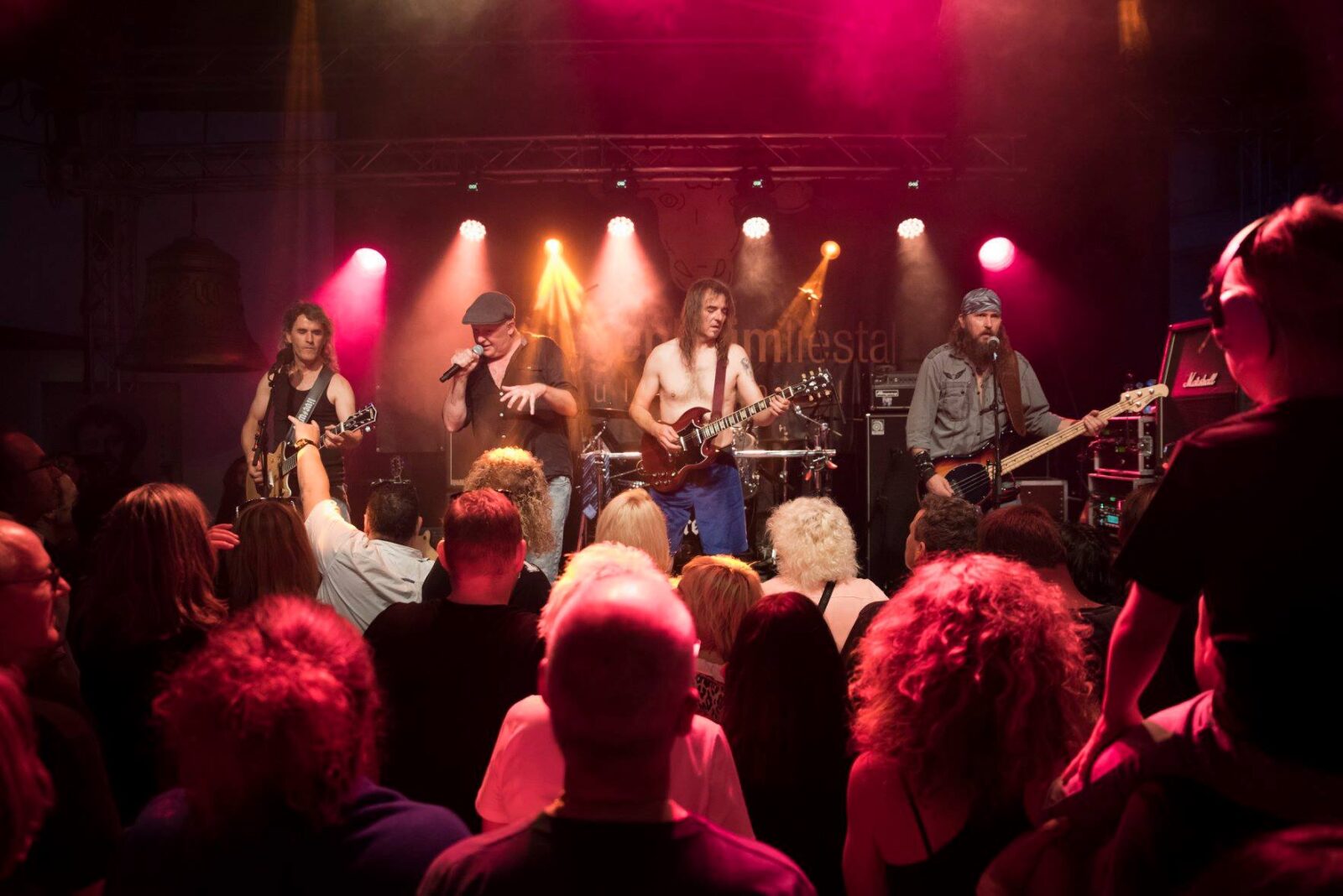 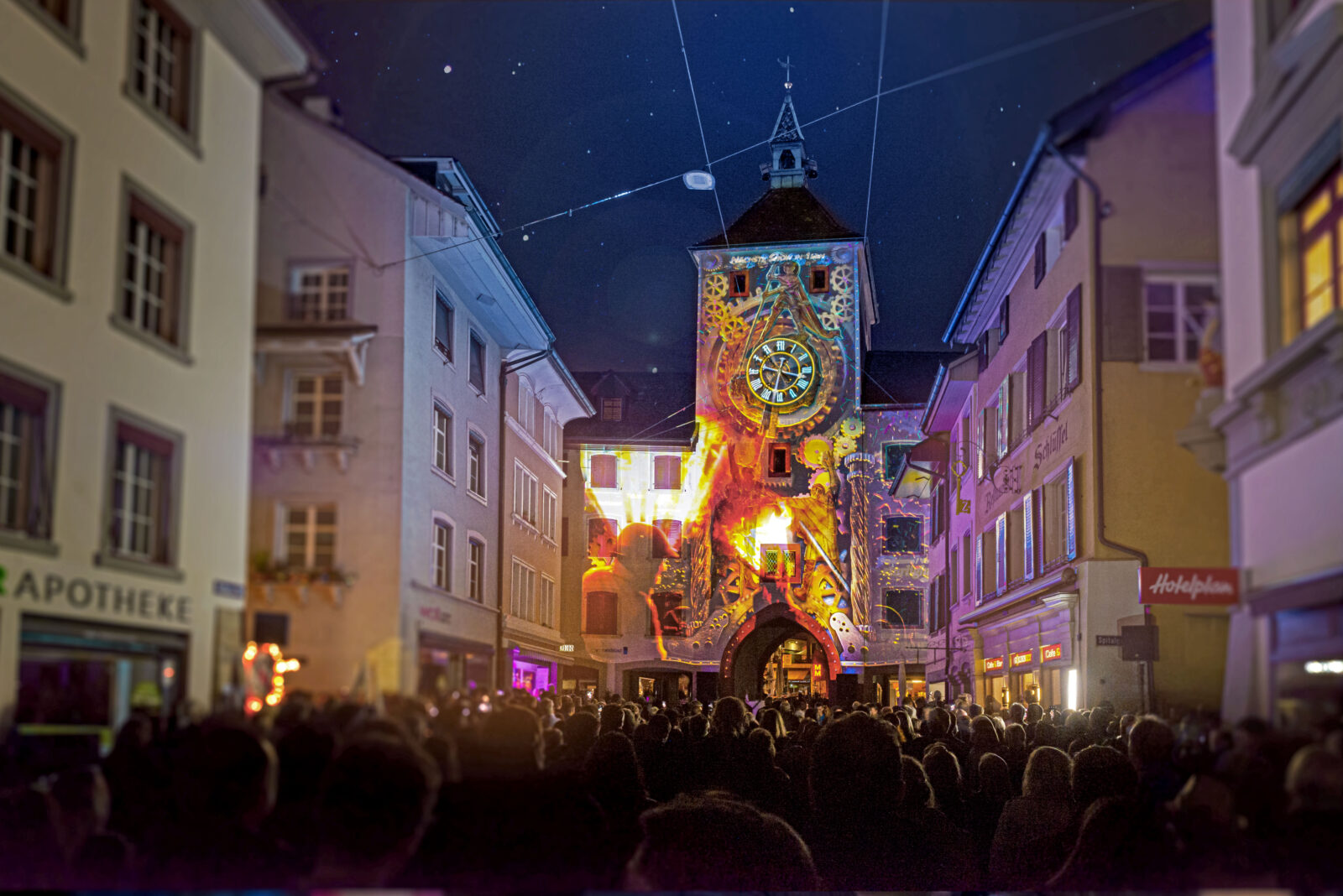 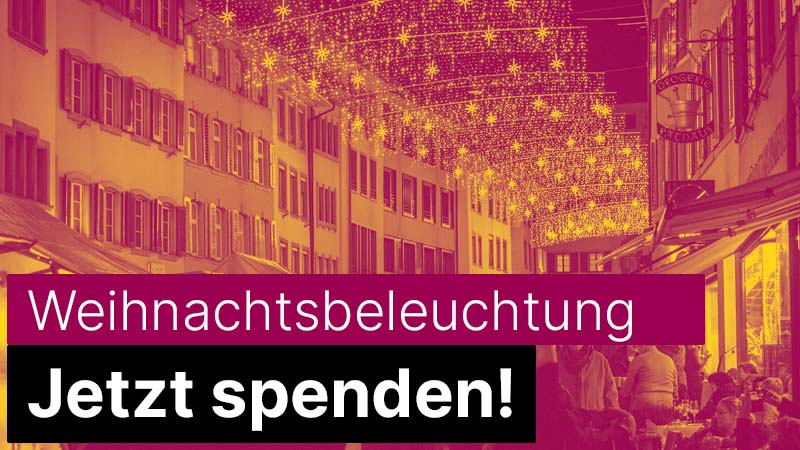 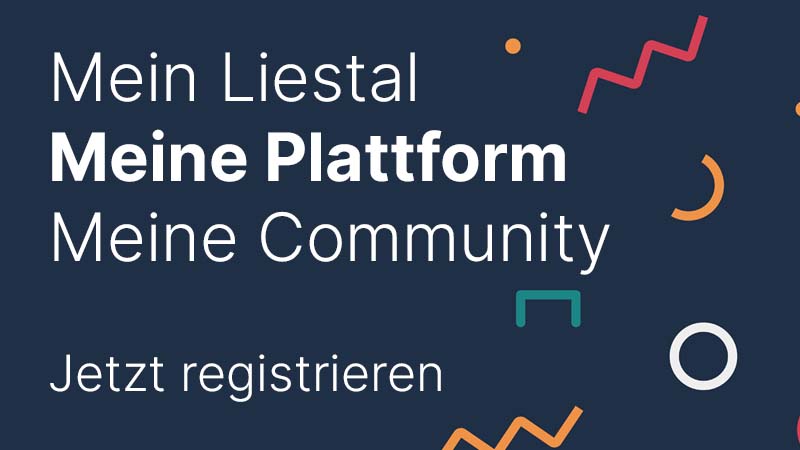 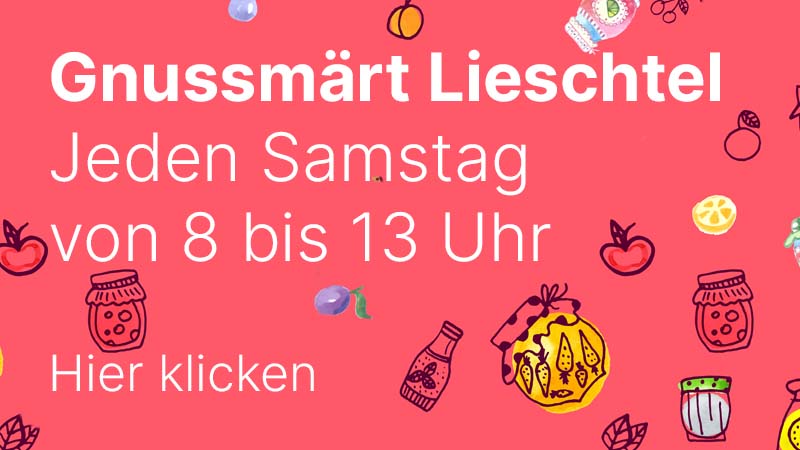 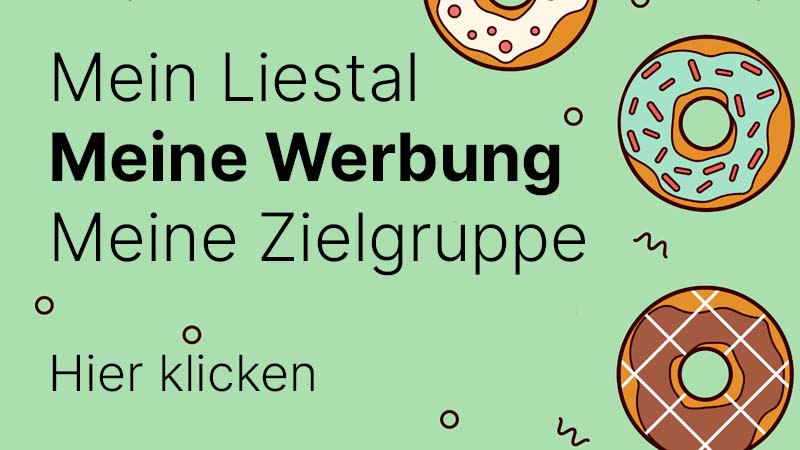 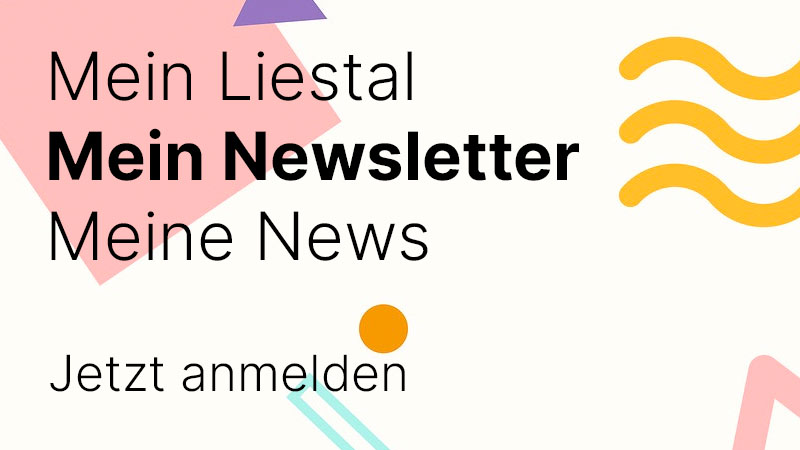